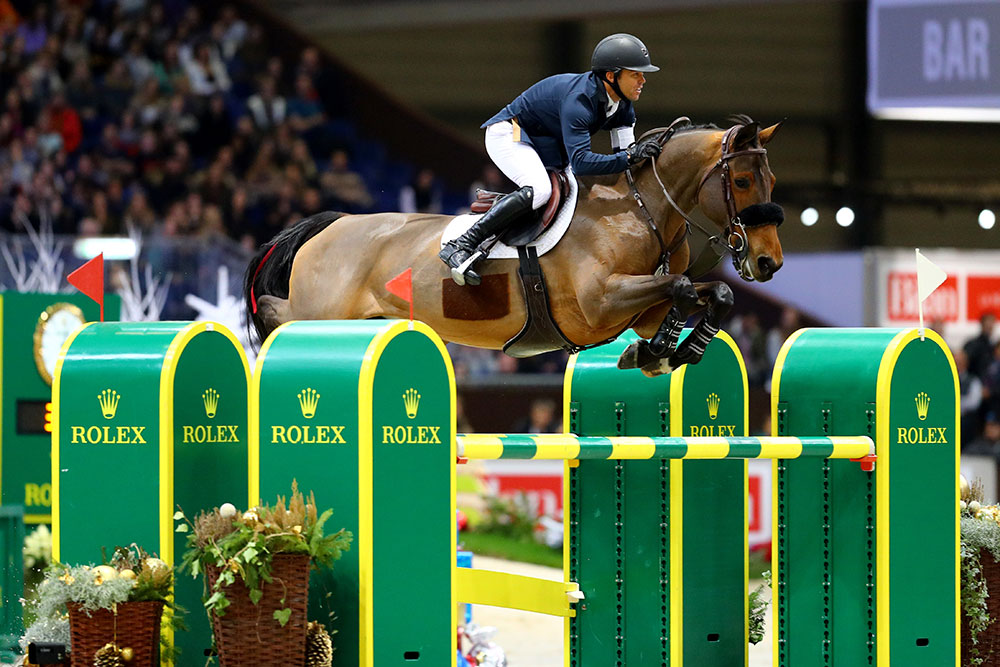 See you in Geneva!

The traditional General Assembly of the Jumping Owners Club will take place during the CHI of Geneva (SUI), on Saturday 8 December at 11h00 (Starling Hotel Geneva). Geneva, elected last year as world #1 jumping event, offers some of the greatest moments of equestrian sports. Part of the Rolex Grand Slam (along with Calgary, Aachen and s’Hertogenbosch), the show will also be the stage of the Rolex IJRC Top Ten. Won last year by Kevin Staut (FRA) on Emmanuèle Perron-Pette’s Rêveur de Hurtebise HDC, this 18th edition promise a hard match between the best riders in the world, including current world #2 Steve Guerdat (SUI), who will be supported by the whole stadium.

If you own a horse participating to the competition, you are warmly invited to our General Assembly to meet with our members and maybe, join us for the next season!